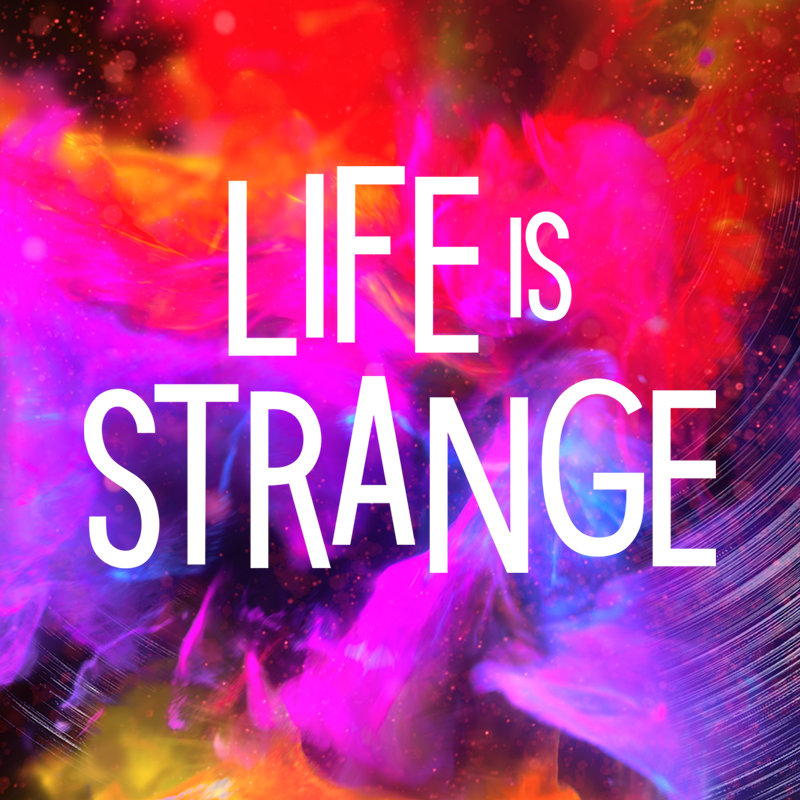 The Switch edition of Life is Strange: True Colors has been optimized for the platform with enhanced visuals and performance capabilities, allowing players to become completely immersed in the supernatural mystery that was recently awarded the Golden Joystick for Best Narrative in a game.

In this award-winning narrative adventure, players take on the role of Alex Chen, a young woman with the secret ability to absorb and manipulate the strong emotions of others. When her brother dies in a so-called accident, she must embrace her volatile power to find the truth — and reveal dark secrets buried by the town.

Life is Strange: True Colors has also been nominated for Best Performance, Best Narrative, and Games for Impact by The Game Awards panel of video game industry news organizations. Winners will be announced during the live and streaming show December 9.

About Deck Nine Games
Deck Nine Games are an independent videogame developer devoted to bringing together two passions; meaningful storytelling and rich gameplay. Its talented team of developers have won awards for their work in films, TV and videogames. Located at the foot of the Colorado mountains, Deck Nine Games is focused on becoming a premium developer of narrative adventure games for consoles, PC and mobile devices.
For more information on Deck Nine Games visit: www.DeckNineGames.com

More information on Square Enix Ltd. can be found at https://square-enix-games.com