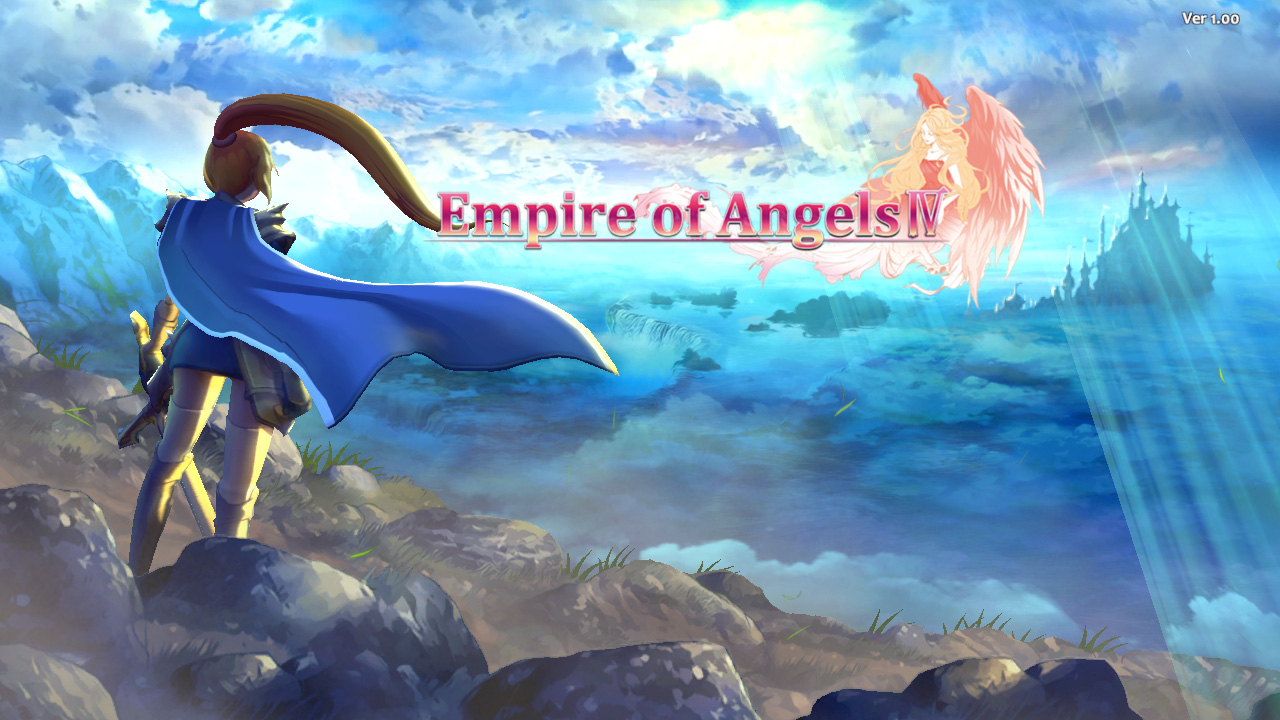 Coming to PlayStation 4 and Xbox One on June 23rd, Nintendo Switch June 24th

Today we are happy to confirm release dates for all-female tactics RPG Empire of Angels IV, now scheduled to arrive on PlayStation 4 and Xbox One digitally on June 23rd, 2021, with the Nintendo Switch version following the next day on June 24th. Physical editions are expected to start shipping from online distribution partner Playasia in July.

To mark the announcement of official release dates, Eastasiasoft Limited has updated details on the official game page to include the opening movie for Empire of Angels IV, plus new screenshots available in press kits. Digital pricing for Empire of Angels IV will be set at US$19.99/€19.99. An additional 10% launch discount will be available on all platforms. PlayStation 4 discounts apply to Plus subscribers only.

Empire of Angels IV was originally developed by Taiwanese studio Softstar. The same team also handled porting for Nintendo Switch, while Eastasiasoft Limited is responsible for additional Xbox One and PS4 ports. For all console versions, the team at Eastasiasoft Limited has significantly improved English localization text to provide the highest quality experience possible.

We now accept review code requests via the following links:

We will start processing code requests in early June.
Code requests by e-mail are not accepted for this title.

About Empire of Angels IV

Offering a fresh perspective on the history of Asgard, Empire of Angels IV reintroduces its lore, characters and mechanics with no prior knowledge necessary to enjoy this brand new adventure. Deep fantasy-themed political intrigue and the looming terror of war are balanced by light-hearted character interactions, slice-of-life humor, alluring designs and the ability to shatter your all-female opponents’ armor!

This release will mark the first time the Empire of Angels series has been on consoles since the series began in 1993. As the latest entry in the storied tactical RPG franchise, this updated edition of Empire of Angels IV features lush 3D graphics, strategic turn-based combat and an all-female cast of characters fully voiced in Chinese, along with revised localization for English text support.

Join the Namtar Investigation Team as they patrol the Land of Asgard to maintain order against a plague that drives ordinary people to mindless violence. After Niya, captain of the Valkyrie Kingdom’s legion, witnesses a shining orb fall from the sky, everything she understands about Asgard’s history and fragile peace is called into question. Accompanied by trusted allies as well as new friends, Niya leads the team in a world-spanning mission to uncover the truth, all as the mysterious plague threatens to tear them apart.