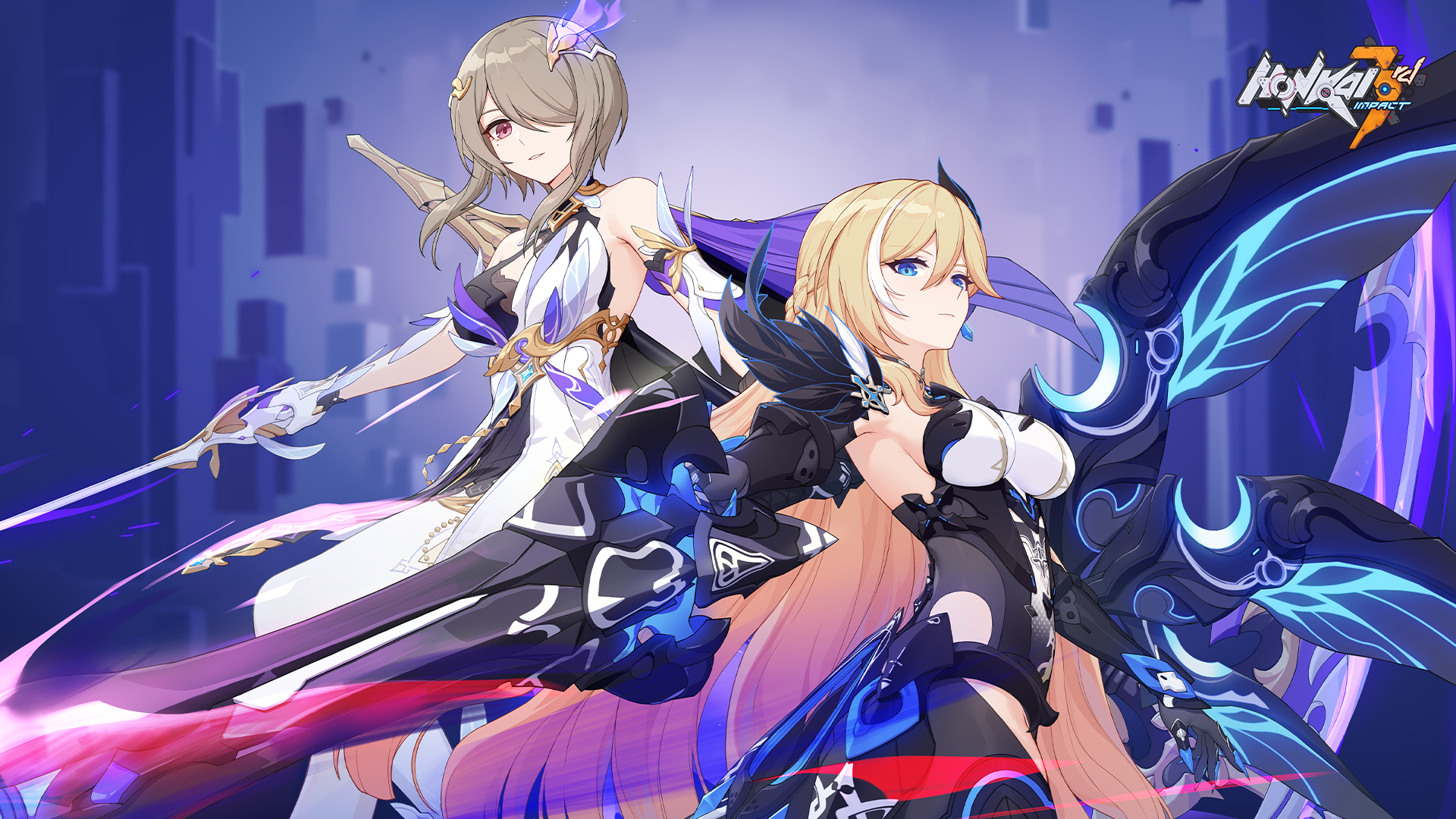 The Honkai Impact 3rd team announces that the action game will be updated to v5.5 [Equinox Gate] on February 24. The saga of A Post-Honkai Odyssey has come to a climax with refined combat experience. Bianka, the first-ever Valkyrie to feature dual forms, will join the v5.5 update. Seasonal events are ready to reward players non-stop!

Besides in-game updates, the Honkai Impact 3rd team has also prepared a feast for the eyes. The animated short Winter Memories has been released on February 15, and Honkai Carnival – Fandom Celebration 2022 will kick off on February 26. Please tune in and share the joy with us!

Honkai Impact 3rd is set in a modern world corrupted by mysterious energy known as Honkai. A tenacious resistance formed by Valkyries, brave girls carrying anti-Honkai genes, leads humanity in a war of survival and fights for everything that is beautiful in the world. Since its launch on mobile devices, the game has won an international following and frequently topped App Store’s and Google Play’s download charts. The game was ported to PC in late 2019 with cross-save support, making the Honkai-verse more accessible than ever.

In the v5.5 update, Schicksal’s strongest Valkyrie Bianka transforms into Palatinus Equinox! The black and white forms represent the two powers in her bloodlines: The black comes from the Active Honkai Reaction in her paternal Kaslana family; The white comes from the holiness in her maternal Schariac family. Their combination allows her to surpass Active Honkai Reaction and even the origin of Honkai. As the first IMG-type Physical DPS, she can alternate between Knight and Guardian forms freely. The Guardian form clad in black armor can defend in place or ram with the shield up. When the black armor forms a steed, Bianka assumes the Knight form, who can move by walking, trotting, galloping, and sprinting. While sprinting in Flash state, she can perform a Special ATK. Lastly, her Ultimate deals massive damage as it is guaranteed to Crit!
Apart from Bianka, Rita the other guardian of the bubble universe has also acquired her own Astral Harness: Spina Astera. This MECH-type Fire battlesuit demonstrates her unique heroic spirit and her signature grace.

More thrilling adventures and exclusive rewards await in the upcoming v5.5! A Post-Honkai Odyssey will come to a climax as powered-up Mei and Carole of Squad 3 return to the frontline! To add to the festive atmosphere, Dea Anchora, and Silverwing: N-EX are getting new qipao outfits that both have with- or without-glasses versions to choose from. A series of login events and Spring Treasure will offer players the latest S-rank battlesuit Spina Astera and tons of other rewards! For Captains on the Europe & Americas server, don’t miss the anniversary program on February 20 as you will be celebrating with one of our founders, Dawei!

The Honkai Impact 3rd team has also prepared a feast for the eyes. The animated short Winter Memories released on February 15 tells a northern fantasy. Valkyries spin and leap gracefully and fearlessly on ice and snow as they would fight for all that is beautiful in the world. Furthermore, Honkai Carnival – Honkai Impact 3rd Fandom Celebration 2022 will air on February 26. We invite you to the fabulous shows lovingly created by our fans worldwide!